About Us | Foundations Financial Advisors 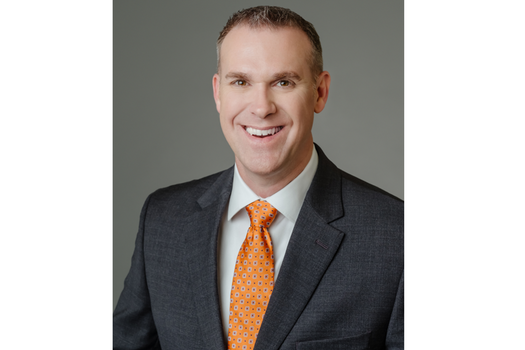 Kevin got his start as a financial advisor after graduating with a Bachelor's Degree in Finance from the University of Louisiana - Lafayette.  He spent several years as an advisor in New Orleans but eventually left the industry to pursue his passion in the hospitality business, later moving to Tampa, FL following Hurricane Katrina.

In 2008 he established Good Food Events + Catering and led the company for 13 years, achieving seven figure sales and national recognition for catering large and complex events.  Kevin has been featured as a speaker at the Catersource Conference and Tradeshow in Las Vegas, featured in Catersource Magazine, conducted webinars for the International Caterers Association as well as consulted for other caterers nationally.

After successfully building his own business, Kevin returned to his roots in helping people achieve financial independence.  His experience in business ownership, real estate and life has gives him a unique perspective to help other business owners and their families.  Kevin holds the FINRA Series 7 and Series 66 licenses.

He resides in the Carrollwood area of Tampa with his wife Joanna and their family.  He has two daughters, Katrina and Kenzie; a son, Remy and an American Hairless Terrier named Gumbeaux.  Kevin enjoys photography, cooking, great food, fitness and watching his kids grow and learn.

How it all started -

"I remember fondly when my grandpa introduced me to the stock market as a teenager.  We checked the newspaper daily for stock quotes and I tracked his portfolio of mutual funds and individual stocks.  He guided me at the age of 18 to invest $250 into a mutual fund and I didn't look back. I went to college for finance and helping people make smart choices with their money has been a passion ever since." 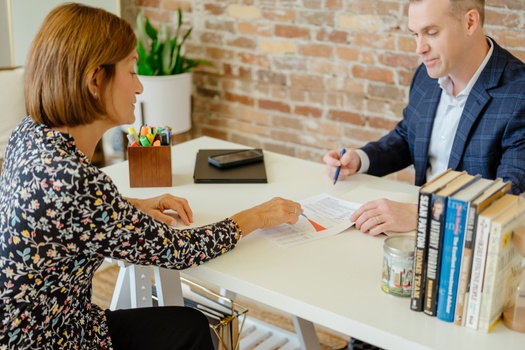 Kevin's experience as a business owner brings a fresh perspective to the financial planning industry.  With an entrepreneurial mindset and a background in hospitality, we treat our clients like family and help them focus on their business, while we focus on their financial independence.

*Financial plan recommendations can be implemented with the advisor of your choosing. Implementation of specific products or services may result in commissions or fees outside of the financial plan fee. Periodic reviews of your financial plan may require a new planning agreement and result in additional fees.